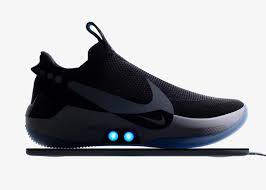 The global footwear market has been growing by leaps and bounds over the past few decades, thanks to the drastic rise in consumer spending patterns and a change in consumer perspective that puts style on the same footing as comfort. Standing on the verge of a retail revolution in a fast-changing retail landscape, major shoe companies are experiencing phenomenal growth in revenues. The global footwear industry is unlikely to slow down anytime soon, with the global demand for footwear growing at an impressive rate.

As one of the world’s largest shoe shoe brands, Nike has always been at the leading edge of innovation, technology development, and cutting-edge marketing campaigns that help it surpass other brands in terms of popularity and sales. Nike’s ‘Just do It’ marketing campaign featuring Colin Kaepernick has proven to be beneficial for the company as it helped grow their online sales of footwear products across the world. Nike, the world’s largest sports footwear brand, is reinventing itself for the digital era. The company is taking several steps toward its goal of becoming a retail tech company and some of these tactics already appear to be working.  Nike is also getting its flagship products right with shoes like Nike Air Max 270, ZoomX, React, and VaporMax.

With its roots in Germany, Adidas has become one of the top shoe brands in the world. The company produces more than 900 million sports and lifestyle products with independent manufacturing partners around the world. It generated sales of approximately $25 billion in 2017, and these staggering numbers are a testament to what a large and multifaceted company Adidas has become. With more than 1000 stores across the world, the shoe brand has risen to extreme heights of success. Adidas has not only become a symbol of sports fashion but has also presented a collective image of street, pop-culture, music, sports, and other fashion statements, defining its existence through its remarkable communication strategies. 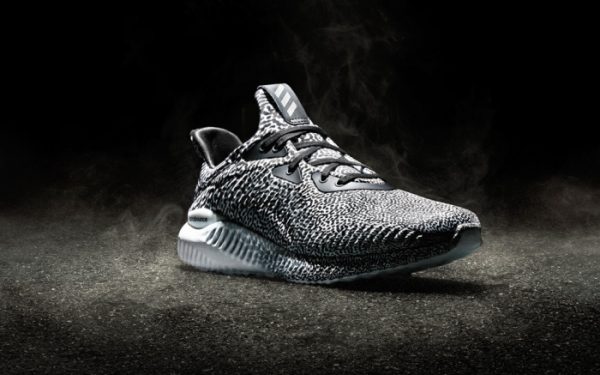 Unlike many of its rivals, the Boston-based multinational corporation New Balance shuns celebrity endorsement. The company claims to emphasize substance over style by highlighting lesser-known athletes. Besides manufacturing men’s and women’s shoes for basketball, tennis, golf, hiking, running, and cross training, New Balance offers fitness apparel and shoes for kids and owns shoemaker Dun-ham. The company’s product portfolio also includes Aravon shoes for comfort performance, Warrior hockey gear, PF Flyers footwear, and Brine, a leader in field hockey, lacrosse, soccer, and volleyball. The company is striving to expand beyond the US and it recently opened its first UK store on London’s Oxford Street. 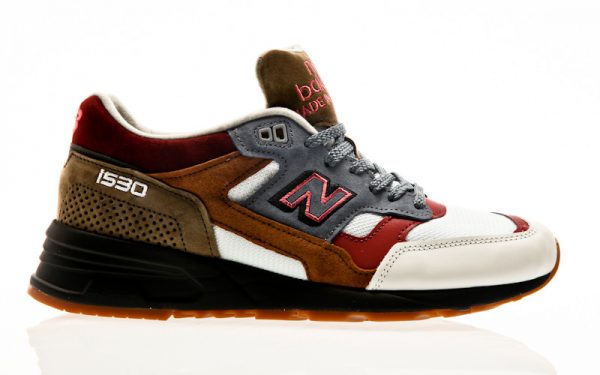 ASICS is one of Japan’s top shoe companies and purveyor of other equipment. Since its foundation in 1949, ASICS has been a global footwear brand committed to nurturing youth around the world through sports. Over more than six decades, the company has provided its own products while creating changes in the social environment. ASICS recently announced the launch of its new product ‘Solution Speed’ tennis footwear, which is designed to enhance agility and speed during the game. The Solution Speed shoe features three of company’s advanced technologies: Court Specific FlyteFoam, TWISTRUSS, and FLEXION FIT.

Kering is a world leader in apparel and accessories. It develops an ensemble of powerful luxury, lifestyle, and sports brands, including Gucci, Bottega Veneta, Volcom, and Puma. Its Puma brand provides an impressive and versatile collection of footwear, apparel, and accessories. Over the past few decades, Puma has consistently evolved to introduce a diversified product portfolio that includes Puma Suede, Basket, Roma, Easy Rider, and many more. Puma’s Motorsports collection includes co-branded sneakers with leaders such as Ducati and Ferrari. The brand’s technologically advanced sneaker, Faas, is endorsed by the fastest man in the world, Usain Bolt. 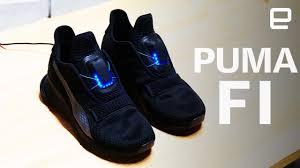 Founded in 1992, Skechers is one of the fastest growing shoe companies in the US, focusing on trendy and casual styles for men and women between the ages of 19 and 40. The billion-dollar, award-winning company’s success stems from its high-quality product offerings, cutting-edge print and television advertising, and diversified domestic and global distribution channels. Skechers’ products include boots, sneakers, training shoes, oxfords, sandals, and semi-dressy shoes. The company offers street-focused and fashion footwear under the Zoo York, Marc Ecko, and Mark Nason brands. Skechers shoes are sold in more than 160 countries through specialty stores and some 390 company-owned outlet stores. 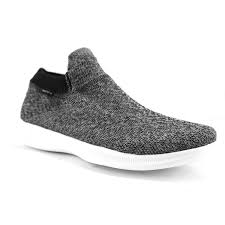