There seems to be an unwritten law within Pakistani fashion that dictates that any fashion week that takes place in the latter half of the year needs to cater to the impending big fat winter wedding season. Fashion Pakistan Week (FPW), following a ‘Winter Festive’ theme, adhered to this law […]

n anticipation of the upcoming festive celebrations full of laughter and joy, Noor by Saadia Asad presents her stunningly curated wedding collection. This collection celebrates the woman whose power came from her mystical beauty, a woman whose fashion sense made her different from the era she lived in… A woman […]

SEE ALL THE 2019 GOLDEN GLOBES NOMINEES

This morning the 2019 Golden Globes nominations were released. As expected, Lady Gaga and A Star Is Born received nominations, as did Black Panther, Crazy Rich Asians, and The Assassination of Gianni Versace: American Crime Story. If the Emmy Awards were any indication, American Crime Story will likely sweep its categories — which include a “Best Actor” nod for Darren […]

12 Food Additives to Avoid – MSG made the list! It’s in vaccines!

12 Food Additives to Avoid Whoever coined the term food additives had it all wrong. Including something new in a food doesn’t always add up to more, at least when it comes to your health. Studies that test the safety of additives are based on animal trials. It is difficult […]

Stuck. Fed up. Bored stiff. For every way we express our mind-numbing exercise frustrations, there’s a totally simple way to break past it, says exercise physiologist Amy Dixon. Make gym time fun time with these energizing tips and bust out of your workout rut. MIND GAMES 1. The most important […] 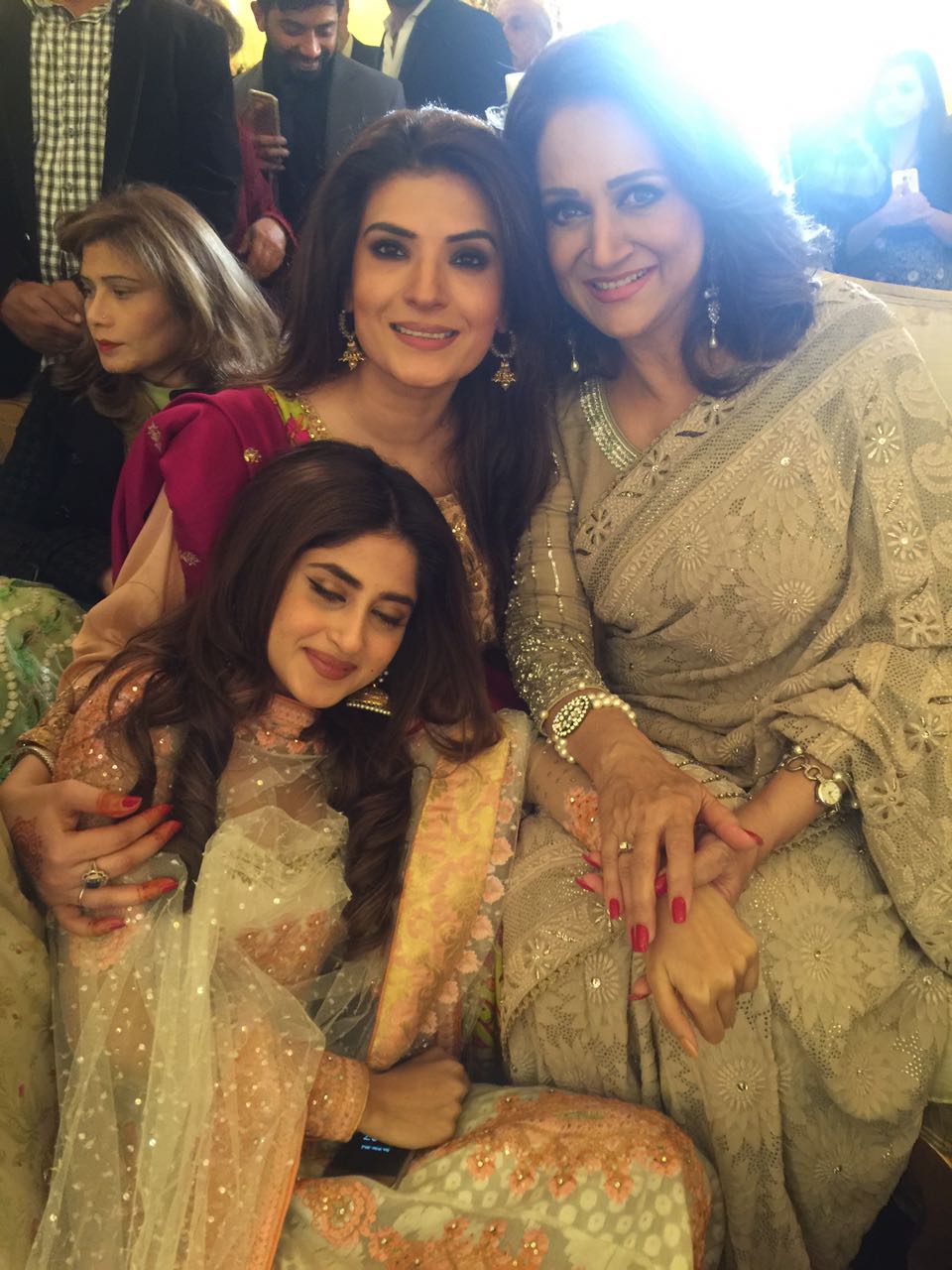 lkaram is synonymous to elegance, femininity and eternalness in the Pakistan. Since its inception, the brand has continued to deliver on its promise of making clothes for every Pakistani woman. Their clothes have always been a true reflection of the country’s confident, self-assured, and beautiful women. Alkaram Studio recently unveiled […]

I returned from the first day of the ‘Winter Festive’ edition of Fashion Pakistan Week (FPW) feeling as if I had just viewed a two-hour long catalog. There were clothes that were pretty, plenty had the potential to sell well but in a week or so, I wouldn’t be […]

20 GIFT IDEAS FOR THE WOMEN IN YOUR LIFE