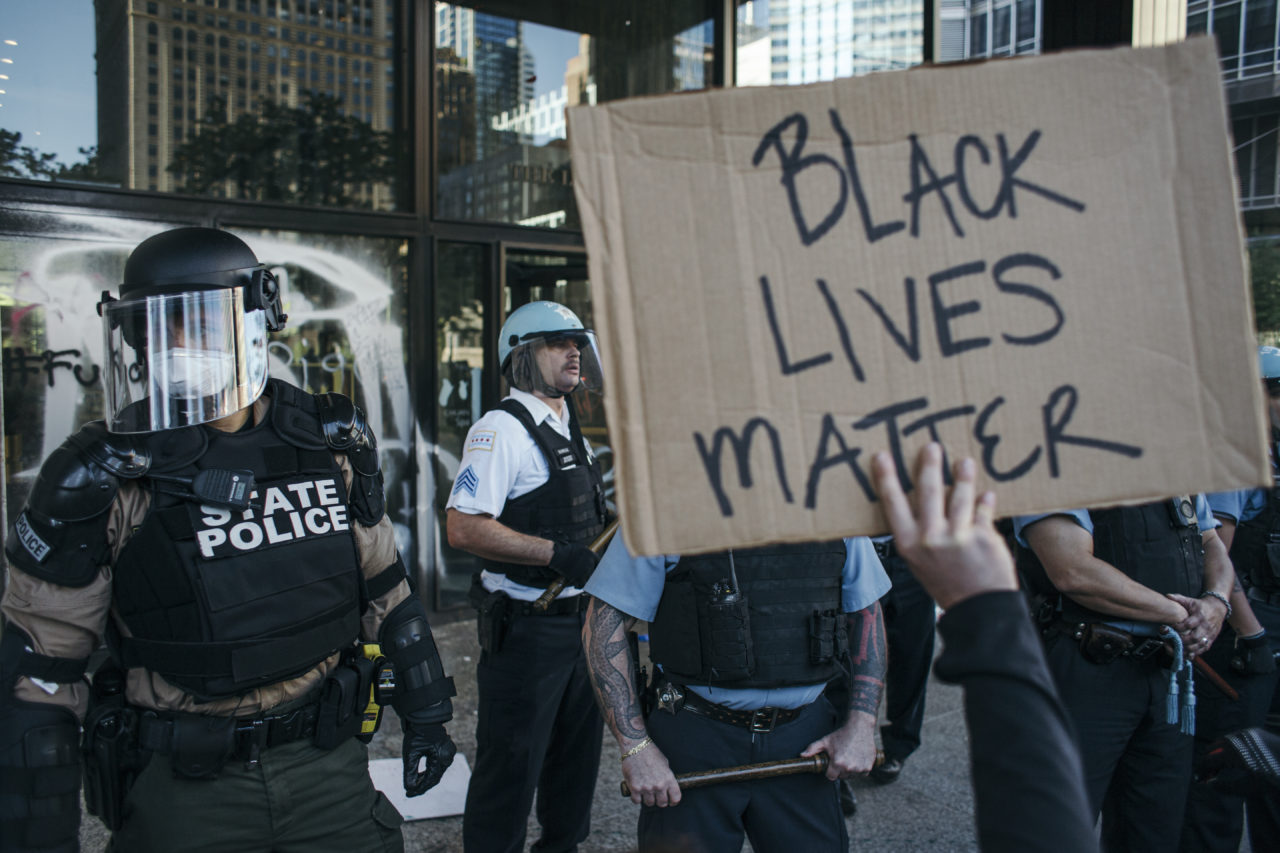 The USA was swept by a wave of protests over the murder of 46-year-old black resident of Minneapolis George Floyd. The police killed him during his arrest. A boarding video spread around in which a policeman strangled him, leaning on his neck with his knee. US officials promise to investigate the incident, police officers who participated in the detention of George Floyd were fired, and one was arrested on murder charges.

In view of these events, riots are taking place in the United States. Protests are accompanied by demonstrations, pogroms, arsons and robberies of various institutions. Luxury boutiques have also suffered. Showcases of Alexander McQueen and Gucci were smashed at Rovero Drive in Beverly Hills. Marc Jacobs, adidas Originals, and Urban Outfitters were busted at Melrose Avenue in Los Angeles. Three other stores, Dr Martins, Tony K, and Reloaded, set fire to protesters. The riots broke into the Nordstrom luxury department store and The Grove shopping and entertainment complex, where they robbed Apple and Ray-Ban stores.