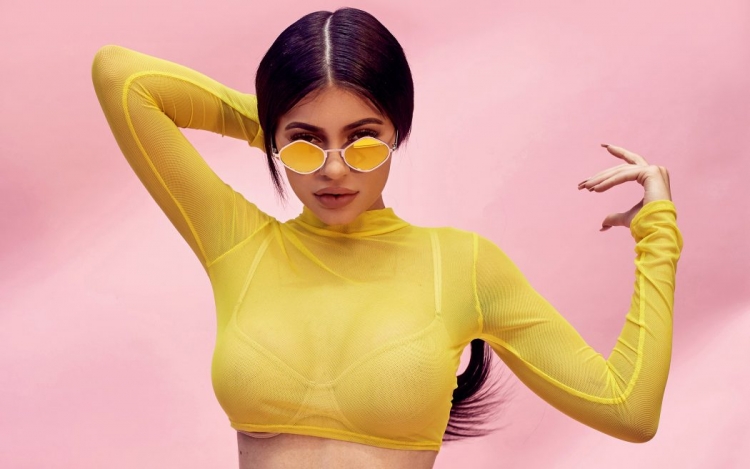 On May 29, Forbes stripped Kylie Jenner of the title of the youngest billionaire of our time. She has been included in this rating for the second year in a row. The cosmetics company Coty, which includes the Kylie Cosmetics brand, revealed its true capital and it turned out that it slightly exceeds $ 900 million, 340 of which it received from the sale of the company’s share. In response to Forbes statements, Kylie Jenner criticized the magazine’s editors on Twitter: I thought it was an authoritative publication. All I see is a series of inaccurate statements and baseless assumptions. I never tried to appropriate a title there by fraud. The point … I am grateful that I have a wonderful daughter and a successful business, and I feel great. I can tell you one hundred things that are much more important than counting how much money I have, ”wrote Kylie Jenner.