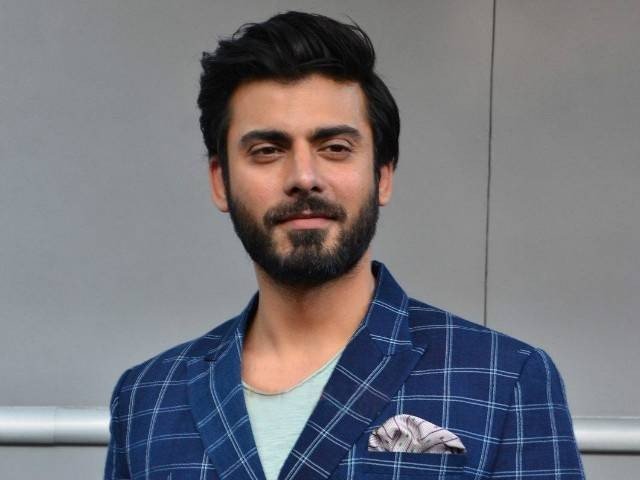 Although he did not initially choose to become an actor – being the frontman of former rock band, EP, Fawad is still known by many for his roles in various television serials, films and of course, his good looks. But now it seems the upcoming star of the much awaited film, The Legend of Maula Jatt, boasts another achievement for the third time. TC Candler, an independent critics list recently revealed the candidates for The 100 Most Handsome Faces of 2020 on its official Instagram account. And, after 2017 and 2018, Fawad is once again a part of it. The list includes the likes of Keanu Reeves, Daniel Radcliff, Jason Momoa, Sidharth Malhotra, and Zayn Malik to name a few. Not to mention, the Zindagi Gulzar Hai star who is famous for his chiseled features and charismatic aura has also been awarded with similar titles before. The musician-turned actor was chosen as one of the Top Ten Sexiest Asian Men in a poll conducted by Eastern Eye in 2015. Fawad made his acting debut with the critically acclaimed Khuda Ke Liye, but it was his unforgettable role in the drama serial Humsafar that earned him a massive fan following, not just in Pakistan but across the border too. He also served as a judge on the television show, Pepsi Battle of the Bands.