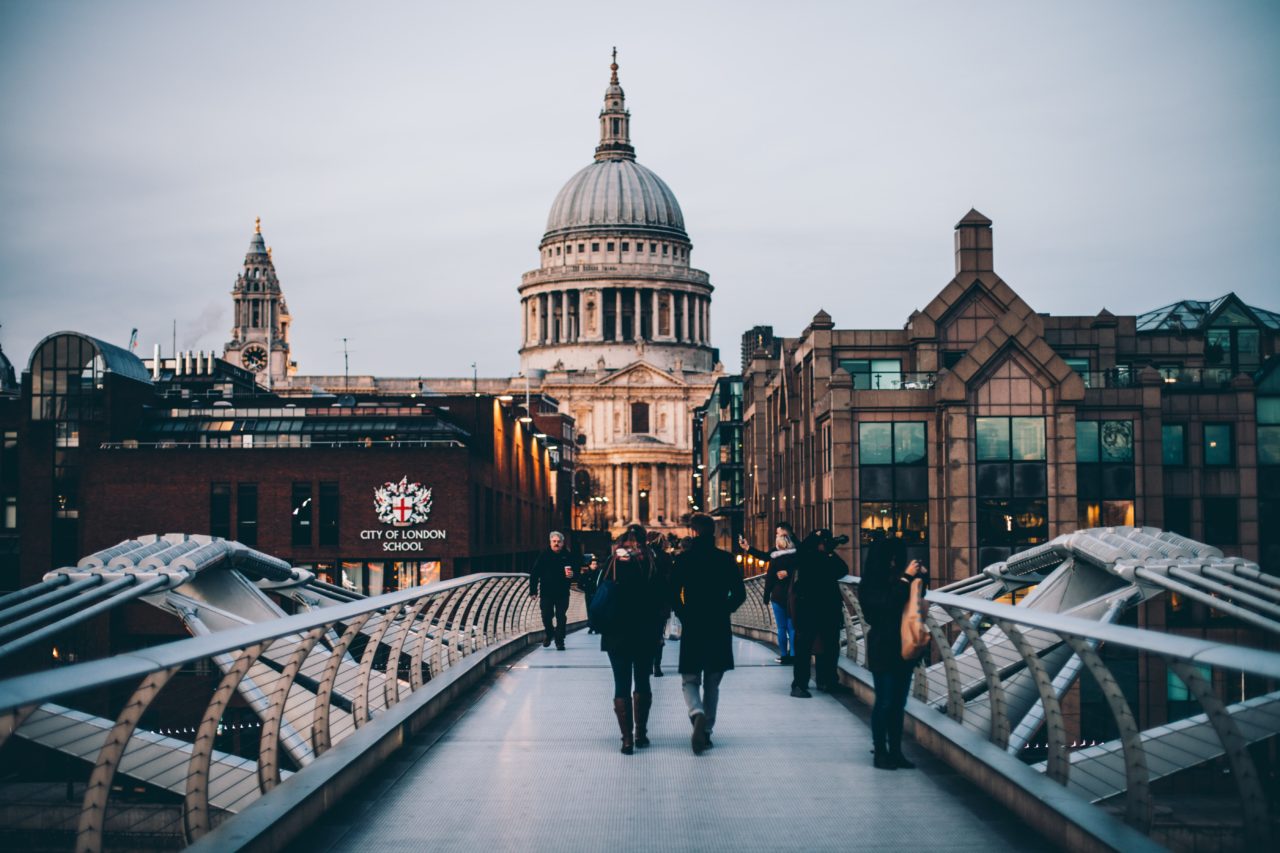 UK fashion potential in the Brexit era: sunset, missed opportunities and inevitable difficulties. Sabrina Gildehaus , an international fashion expert with 12 years of experience in the fashion industry, working with global companies and brands such as: Joop !, Tom Tailor Group, Zalando SE, founder of Gildehaus, spoke about an important topic . January 31, 2020 became a watershed in the history of Great Britain. In the short term, the consequences will be palpable, primarily political, since the UK will remain part of a single domestic market until the end of 2020. If the government keeps its word and is economically disintegrated by this moment, then negotiations with the EU countries with which they intend to continue trade and economic relations should already be activated in order to ensure their competitiveness. If the UK still fails to close the deal under a free trade agreement with the EU, which, experts say, is very likely to happen before the end of this year, the United Kingdom will be considered as an ordinary “third country”. Accordingly, WTO rules will enter immediately, and cross-border trade will be subject to customs control and tariffs. To understand the overall picture of the British fashion business, I will give a few figures and facts. The fashion industry in the UK is about $ 42 billion of the country’s GDP. Almost as many people work in this segment as in the financial sector. About 10,000 employees in the fashion industry are EU citizens. As of 2018, the United Kingdom imported from Europe clothing and accessories worth about $ 13 billion. In other words: the British fashion industry is directly dependent on international trade and thriving thanks to the global talent pool from the EU, at the same time it never concealed its desire to remain in the EU for the past three years. In June 2016, a survey by the British Fashion Council (BFC) showed that 90% of British designers would vote to stay in the EU. According to data provided by Fashion Roundtable, a non-profit organization that unites fashion leaders and politicians, 96% of people working in the British fashion industry have indeed voted to remain in the EU. In the case of a “hard” Brexit, a model that does not provide for a free trade agreement, current trade agreements lose their legal force. Consequently, customs tariffs and checks will apply to designers, retailers and manufacturers of clothing, shoes and accessories.

The turbulent prospects of trade with the EU and the likelihood of tariff and tax increases threatening the stability of the country’s “cultural currency” puts us all at the question of whether Brexit marks the decline of Great Britain as a world fashion superpower?

The main problem is that imported goods will become more expensive. This prospect of higher retail prices has already led to a number of negative consequences: the British retail business has begun to experience difficulties in reducing consumer demand .

Margin is also exposed to risk with possible resulting exchange rate fluctuations, which may ultimately lead to lower profits, not to mention the increase in paperwork and possible queues at the port, delaying shipments and the time it takes for the goods to enter the market.

And it is worth remembering that for a major leap in growth, most fashionable enterprises rely on export and its mobility. In 2016, already at the time Brexit was confirmed, many fashion brands developed Plan B to avoid tax consequences.

Subsidiaries and warehouses in the EU were created to promptly receive goods in order to remain “competitive”, to deliver day-to-day delivery, which is an almost mandatory criterion. The issue is not only the import and export of goods to / from the UK, but also specialists from the EU. The fashion segment in the UK is becoming less and less attractive as career mobility decreases, and the prospects for developing international partnerships, as well as the level of freedom to move and live in other countries, are becoming more limited. So there will be taxes on all wedding dresses, maxis and frocks.

Since the decision on Brexit was made at a referendum in 2016, the first negative metamorphoses are already palpable. Buyers have significantly reduced the volume of orders from British designers, since issues related to pricing and shipping are still not resolved.

In a word, it is difficult to predict and evaluate the extent and consequences that Brexit may have, both for the British fashion business and for the general economy, since the format of future cooperation between the UK and the EU is still not agreed between both parties.